Marijuana and its characteristics

Cannabis sativa is the plant which produces marijuana, which is commonly called as the weed. This particular material is banned from public use as it contains recreational properties. The most active compound of this plant is the THC or the tetrahydrocannabinol, when in taken in the form of smoke activates the cannabinoid receptor present in the human body. The cannabinoid receptor is present in the brain which directs all the recreational sensations. Thus the body feels drowsy and the coordination between the mind and the body is broken. Although it is banned from public use, this particular element is very much a potent anti-cancer agent. Apart from that, it has other medical values also, which, includes anti-depressant. In a few countries, it has been legalized also for these good values. But we should know the difference between the usage and the over usage.

The effect of marijuana use during pPregnancy and breastfeeding is highly harmful tfor the mother as well as for the baby’s health. The active alkaloid compound present in the marijuana, THC (Tetrahydrocannabinol) can cross the placenta border and can get into the body organization of the baby and therefore can harm the baby. Especially the brain development of the baby will affect much with the exposure to this compound. Other than THC there are other chemicals also which might enter the bloodstream of the baby to cause several other problems. Thus using marijuana during pregnancy is highly not recommended.

Potential hazards of marijuana in a pregnant condition

The usage of marijuana whether in  normalin normal and in pregnant condion condign has a lot of side effects associated with it. Especially in the pregnant condition when the body is very much weak due to the presence of another life, usage of these kinds of substances will definitely bring a lot of harm for both.

Other effects may include the tiny head circumference, small birth etc. An Effect in the lactation

Mother’s milk is very nutritious for a baby and it also supplies antibody to the babies making them immunologically strong. Reports suggest that use of marijuana and breastfeeding during pregnancy is highly affected. The active compound THC can be passed into the body of the babies through the mother milk which diminishes the action of the antibodies. Further, cannabinols also reduce the circumference of the breasts which, resulting in the reduction in the milk production.

Many misconceptions in regard to marijuana usage

Many of the individuals think that eating marijuana might cause no problem for her as well as to her baby. Although it is not totally correct as even then also the THC is present which will be absorbed by the body and transferredto the babies.

The Importance of Self-Care for Men

Mindful Self-Care Practices for People Over 40 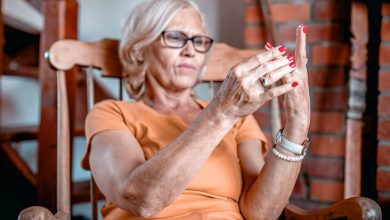 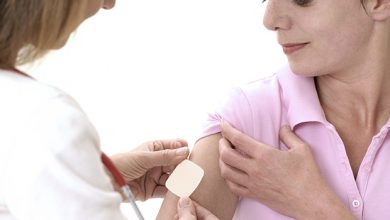 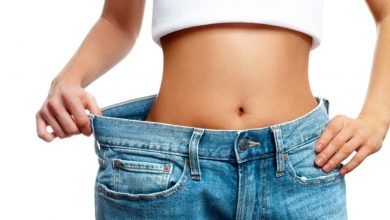 Role of B12 in weight loss 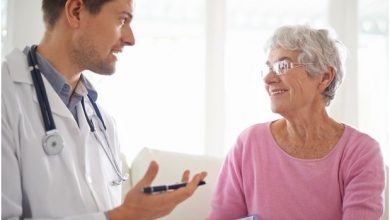 How to Stay in Touch with Older Relatives

How to Stay in Touch with Older Relatives